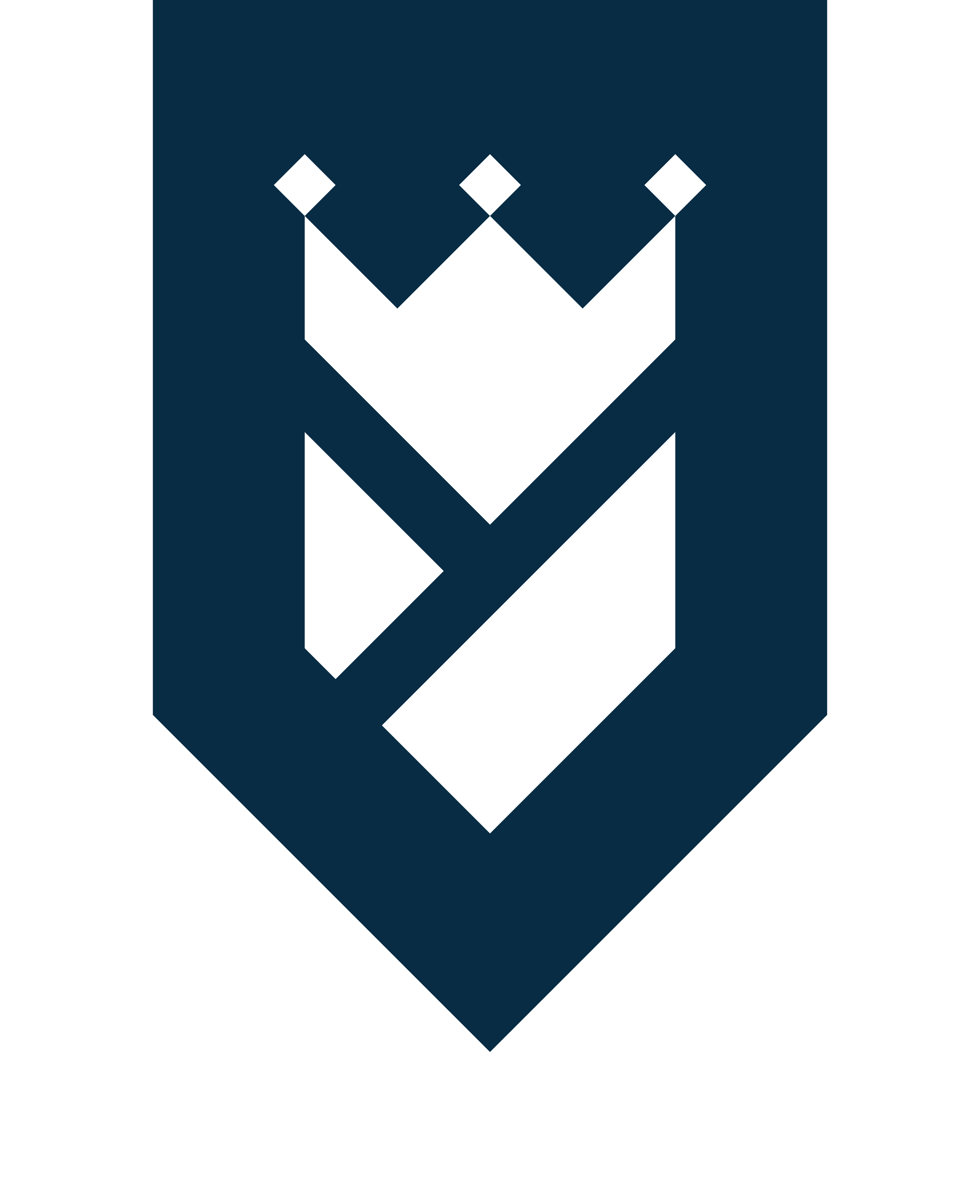 Subscribe to our Newsletter to get all the latest news about the Yachts for Sale channel in your inbox directly.

With a history in yachting that spans two decades, David grew from developing English language operation manuals for Ferretti yachts in 1994 to becoming sales manager of the CRN shipyard when Ferretti Group purchased it in 2001, and then on to yacht brokerage in 2006, where he quickly closed the sale of one of the world’s largest new build yachts of the time (280’).

David was one of the first yacht brokers to recognise the potential of digital marketing, and in 2012 he published his first yacht video on a brand new YouTube channel, called “YACHTSFORSALE”. The video was of a Sunseeker Predator 82’, and David used his experience in acting and public speaking to present the yacht in a TV Show style. This had never been done in yacht brokerage before, resulting in thousands of views and, just as importantly, page 1 ranking of the video on google.

Over the following years David continued to develop his catalogue of yacht videos and to learn the highly specialised field of YouTube search engine optimisation. Today, the YACHTSFORSALE channel has over 100,000 subscribers and is one of the most-watched yacht channels on the internet. 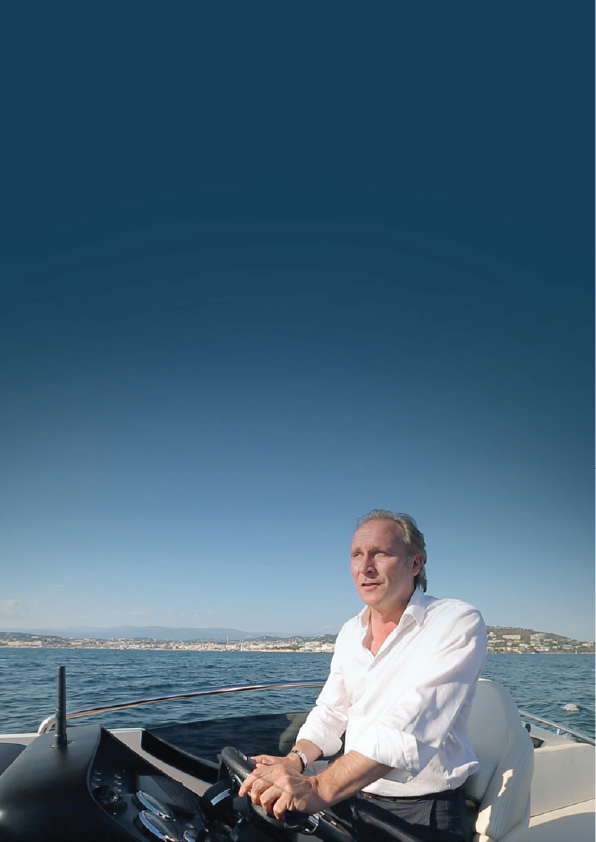 AT ITS VERY BEST

You can probably identify with this, whether you enjoy relaxing with a glass of wine and a movie on Netflix, or regularly use YouTube to find answers to questions you have googled. Netflix and YouTube dominate the online video space, and as a result less people watch traditional television, and more people use PCs and mobiles to watch video on demand.

It is fair to say that if you do not have a significant presence on YouTube and a quality video content marketing strategy then you are missing out on a significant opportunity for your brand and for your products. The yachting industry has been very slow to react to the opportunity that video content offers, which is surprising considering what a beautiful and glamorous industry we work in. YouTube is full of yacht videos that are a wonderful showcase of the videographers skills, but do little to really promote the yacht or the brand. This may have been good enough in 2009, but ten years later viewers expect more from a yacht video. They expect to be engaged, they expect to learn about the yacht and the brand; they are using their PC or mobile as a television and so they demand television quality content.

Subscribe to our Newsletter to get all the latest news about the Yachts for Sale channel in your inbox directly.